An Introduction to Jung’s Psychology

Man and his Symbols 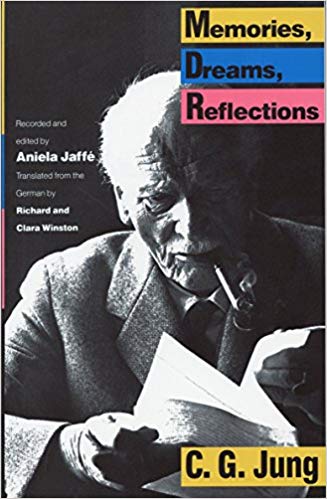 In the spring of 1957, at the age of 84, legendary psychiatrist Carl Jung set out to tell his life’s story. He embarked upon a series of conversations with his colleague and friend, Aniela Jaffe, which he used as the basis for the text. The result was Memories, Dreams, Reflections — a fascinating peek behind the curtain of Jung’s mind, revealing a wonderland of wisdom, experience, and self-reflection.”

The sight of a child…will arouse certain longings in adult, civilized persons — longings which relate to the unfulfilled desires and needs of those parts of the personality which have been blotted out of the total picture in favour of the adapted persona.”   ― Carl Gustav Jung, Memories, Dreams, Reflections

An Introduction to Jung’s Psychology

Man and his Symbols

© 2019 Ron's Reflections | You have made another Discovery